We have chosen to use locally sourced Bowscar Red Lazonby Sandstone from Bowscar Quarry, Penrith at our development of beautiful bungalows at Drovers Mount, Little Salkeld.  Our bungalows are traditionally built using brick, stone & render and are Inspired by the Arts & Crafts movement.

Quarrying is the extraction of stone or other materials from the earth. Quarries have different names around the world; some examples are ‘surface mines’, ‘pits’, ‘open pits’ and ‘opencast mines’.

What is the difference between a mine and a quarry?

In the UK a ‘mine’ is defined legally as an underground working and a ‘quarry’ as a site of mineral extraction without a roof. In other parts of the world, the word ‘mining’ is used interchangeably with ‘quarrying’.

The term ‘quarrying’ is often associated with a place where natural stone is extracted to produce building stone or dimension stone and the name is thought to be derived from the latin ‘quadraria’ which described such a place.

The earliest evidence of stone quarrying in UK dates back to around 4000BC, during the Early Neolithic period.  This era was handily also known at “The Stone Age”

Probably the most famous stone monument in the world, Stonehenge was built in the late Neolithic period, around 2500BC.  The largest sandstone blocks (each weighing around 25 tonnes) came from a natural stone quarry around 20 miles away. 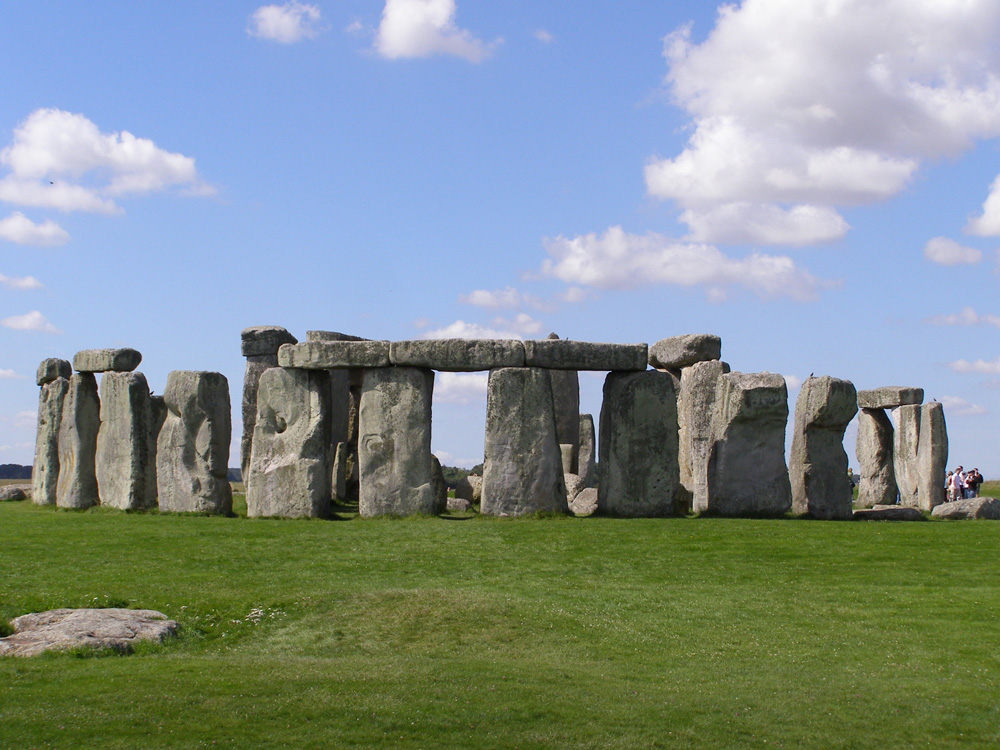 According to the British Geographical Survey, there are around 2,000 active quarries in the UK today.  Whilst they share the same ultimate purpose with quarrying in ancient times, that’s where the similarity ends. 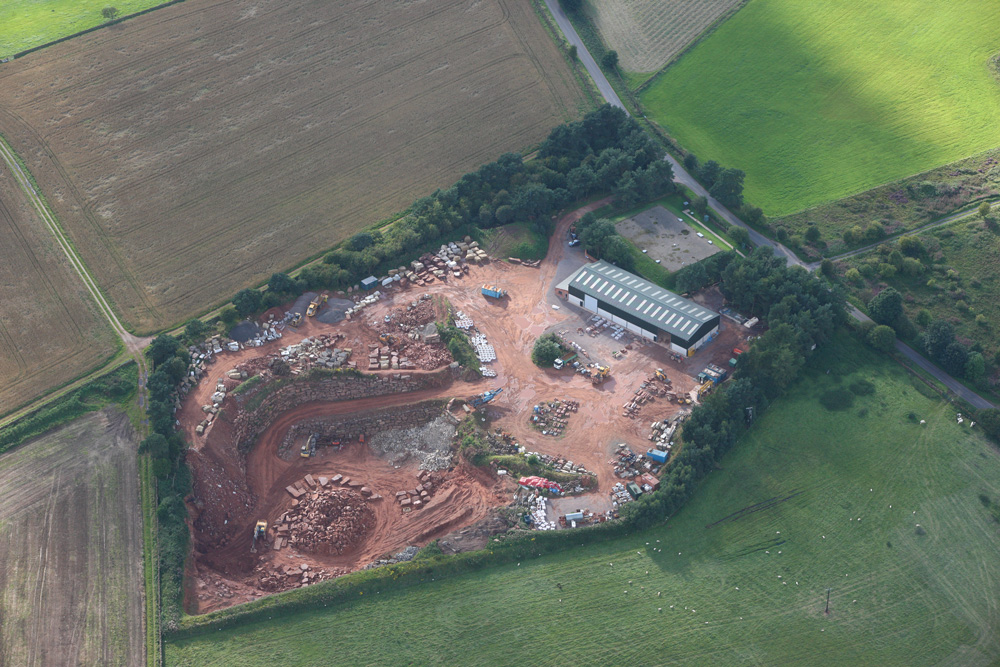 Cumbria Quarrying Services is a family run business and is located on the outskirts of Penrith, Cumbria. Bowscar Red Lazonby is sandstone of the Permian age. It is a fine to medium grained stone, pale red or dark pink in colour which has a slight sparkle due to the presence of quartz grains throughout.  It is understood that this sandstone has been taken from Bowscar quarry and used around Penrith and surrounding areas for centuries. 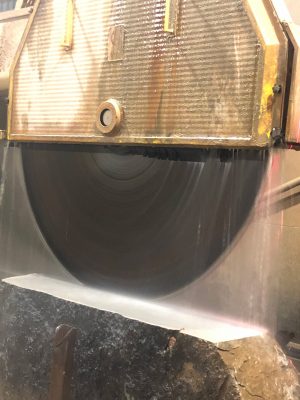 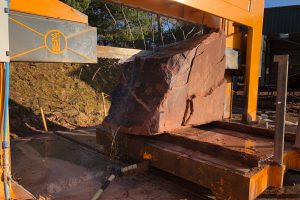 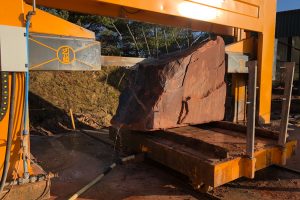 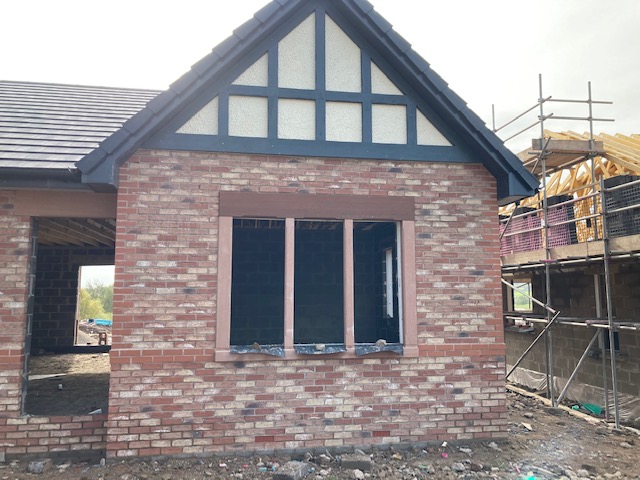